If you’re tasked with designing complex systems, like those used in the semiconductor, power utility, IT, or just about any other high-tech industry, you’re well aware of the need for powerful tools to model these systems in. Through the use of interactive 3D simulations, large corporations are staying ahead of their competitors by designing systems that are optimized, more efficient, and result in higher performing real-world systems. 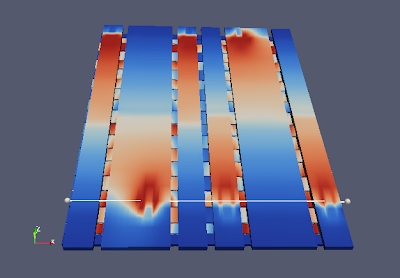 The two main features listed for the simulator are: 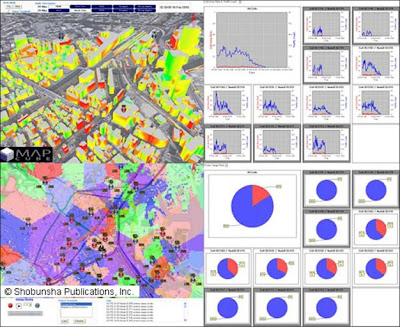 Both Fairchild’s and NEC’s 3D simulators are great example of using this-generation tools, to develop next-generation mobile communication specifications. If you’re going to compete in these cutting-edge industries you’d better arm yourself with tools that give you advanced capabilities in order to stand out from your competition.